What is The Difference between 3-Phase and Single-Phase VFD? 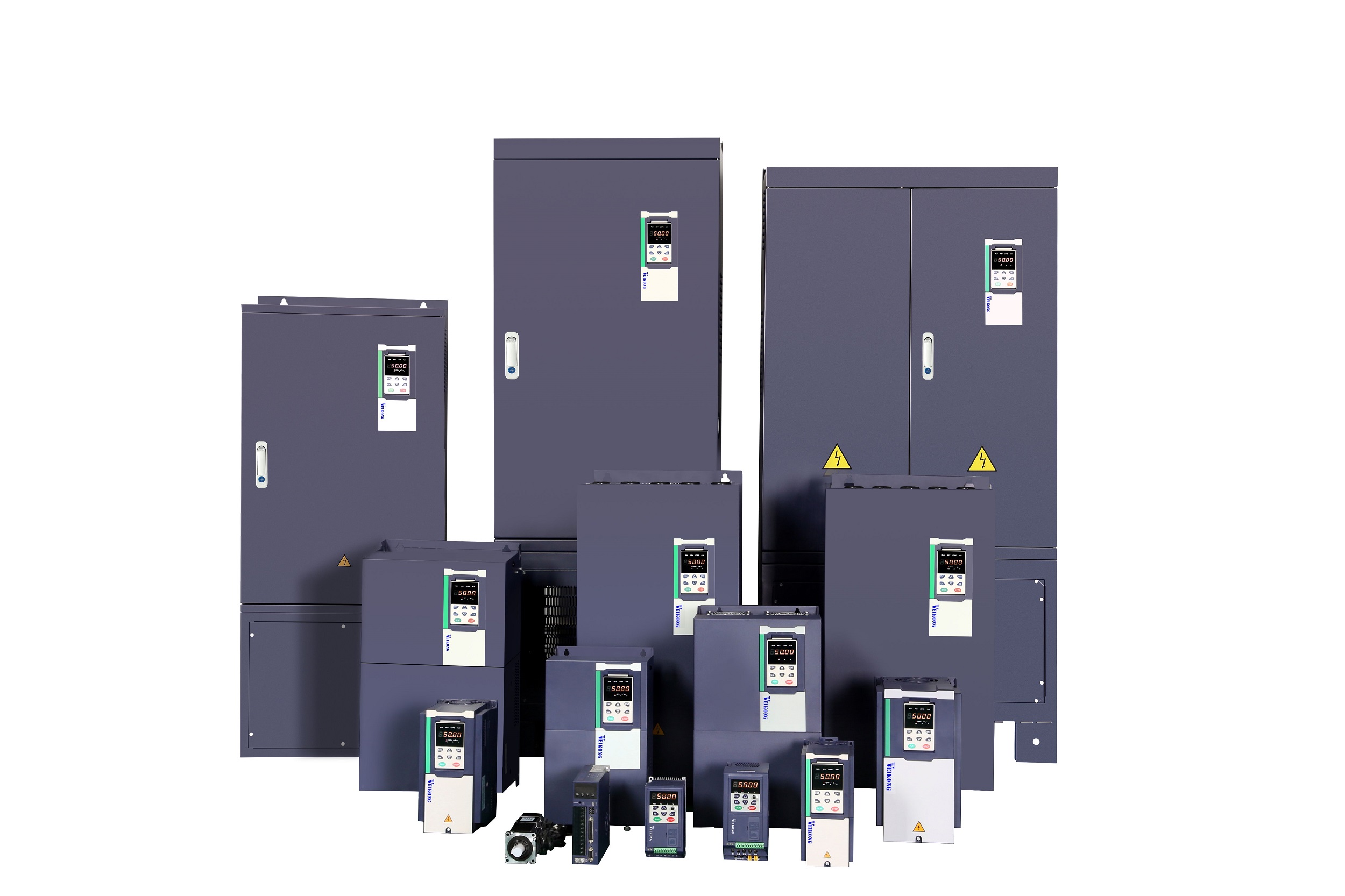 The power supply for electronic motors used across industries is mainly classified into two types that are single-phase and three-phase systems. The single-phase is used in a place where less power is required for running loads. And single-phase means the power transmission line is in the form of a phase line and a zero line and there would be a third line if necessary.

However, 3 phases AC power is a form of transport, referred to as 3-phase and it is composed of three AC power potentials that have the same frequency. And it is used in large industries, factories and in the manufacturing units where a large amount of power is required. You can find China 3 phase VFD drive or single phase drive from a prominent supplier.

Applications of 3-Phase and Single Phase VFD
Single-phase motors are widely used in refrigerators, air conditioners, washing machines, electric fans, vacuum cleaner, hairdryer, and other household appliances. And these motors can work with better proficiency when they are equipped with frequency converters.

Three-phase motors are widely used in large wind turbines, hoist, and belt conveyor. When it is related AC frequency they can also be used to drive a variety of general machinery such as pumps, compressors, transport machinery, cutting machine tools, crushers, and other mechanical equipment in the mechanical, metallurgy, chemical, petroleum, power plants and other industrial and mining enterprises as the primary mover.

Comparative Benefits of 3-Phase and Single Phase VFD
There are many differences between single-phase and 3 phases that are:

Compared with single-phase, three-phase AC power has obvious advantages in aspects such as power generation, transmission, and distribution of electric energy and other aspects. And the manufacturing cost of 3-phase transformers and generators is less than single-phase transformers and generators that have the same capacity. Three-phase has a simple structure and excellent performance.

The capacity of three-phase motors manufactured with the same -phase motor is 50 percent larger.

In the case of transmitting the same power, three phases can save 25% of non-ferrous metal than the single-phase power and also consume less time compared with single-phase transmission. The three-phase VFD is widely used due to these advantages.

These are some differences between single phase and 3 phase VFDs. And they all have excellent performance when connected a suitable frequency drive. You can purchase China 3 VFD drive and single-phase drive from a leading manufacturer and supplier that provide quality systems and equipment specific to the industrial application requirement.