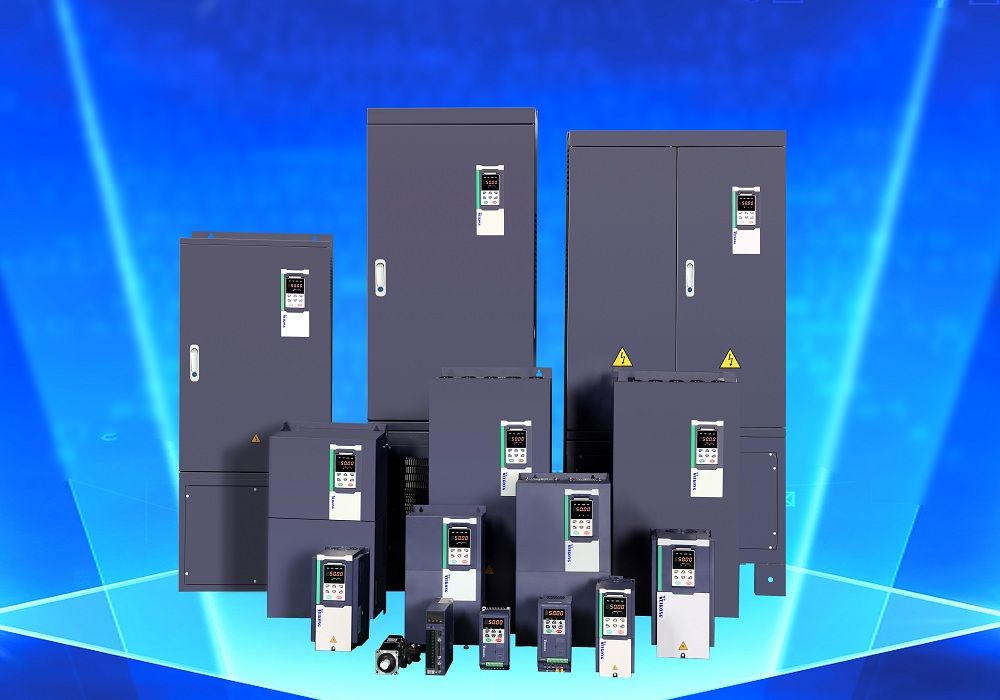 Variable frequency drives (VFDs) are one of the most efficient methods of controlling motors which are usually designed to operate at a single speed. Depending on the VFD and how it is installed, a VFD operates on single and 3-phase input and the output of the desired voltages. Because the motors are generally designed with a single operating speed, the VFD is required to alter the speed of the motor.

Though 3-phases VFD is a form of transport, it’s composed of 3 AC power potentials that have the same frequency. It is ideal to find a 3-phase variable frequency drive manufacturer that manufactures high-quality VFDs for large industrial uses. 3-phase VFD is usually used in large industries, factories, and manufacturing units, where a large amount of power is required. Below, we will know how to connect VFD to a 3-phase motor:

There is a layer of control between the input and output functions of a VFD. The control panel of the VFD acts as an interface that converts AC input to DC current and then simulates AC output using a conversion process known as a PWM (Power Width Modulation). Since the output is conditioned by the VFD, the input power doesn’t have to match the desired output.

It is not necessary to have 3-phase electrical input for operating a 3-phase motor with a VFD. The electronics of the VFD will step-up single-phase current during the conversion process. For doing this, the input power is first converted to DC current and then converted to the desired output. A 3-phase motor simple attaches to the appropriate output connectors of the VFD.

When 3-phase input is used, the wiring needs to be processed through an inverter to produce DC current. The wiring is similar to single-phase input, with the concessions of multiple indications being inverted. The mechanical process of the VFD remains the same, and the output is controlled by the VFD. For avoiding the complications and reduce errors, you should enlist the assistance of a professional motor and control technician during the installation process.

Consult and take help of a 3-phase variable frequency drive manufacturer that supplies the best quality of VFD for large industries for maximizing your usage of the drive and get high efficiency in result.