4 Different Types of Solar Pump Inverters and Its Application 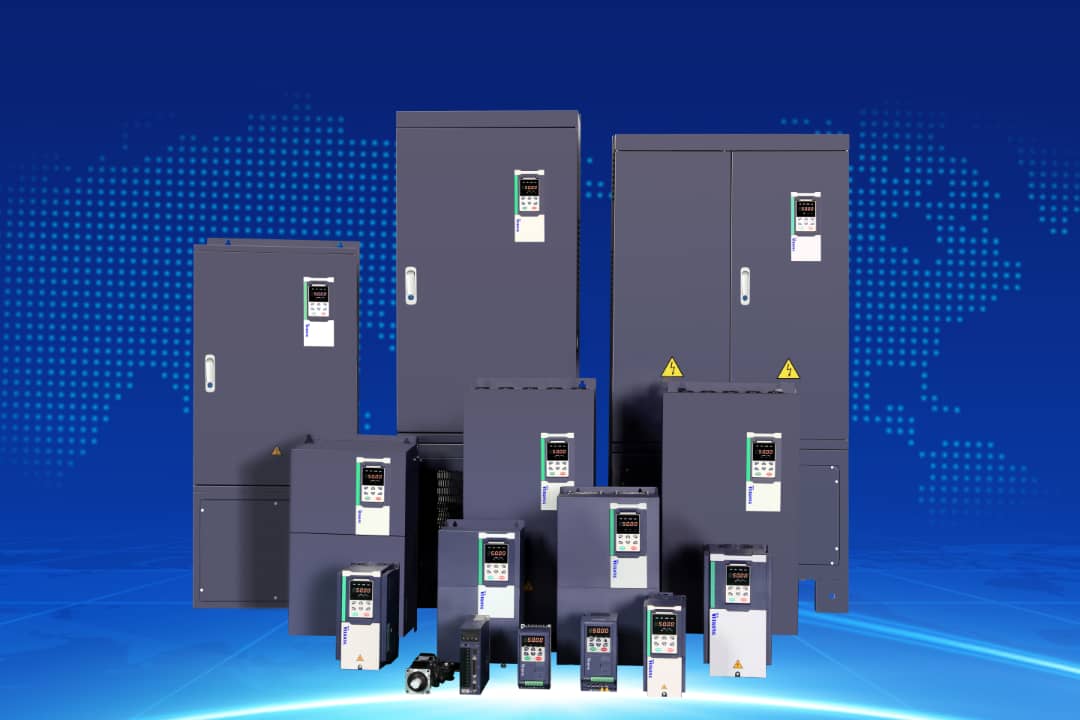 Solar pumping system converts solar energy directly into electric energy and then helps to dive motors to drive water pumps to pump water from deep wells, rivers, lakes, and other water sources. It is ideal to find a reliable solar pump inverter manufacturer for buying the best quality of the product for your use. Solar pump inverter is also very suitable for use in remote and dry areas. Here, I’m going to share some different types of solar inverters.

Solar panels are installed in rows, each on a string. And multiple strings are connected to one string inverter. Each string carries the DC power the solar panels produce to the string inverter where it is converted into usable AC power consumed as electricity. And based on the size of the installation, you may have several string inverters each receiving DC from a few strings.

They are similar to string inverters but they are much larger and are able to support more string of panels. Instead of string running directly to the inverter, as with string models, the string is connected together in a common combiner box, which runs the DC power to the central inverter where it is the converter to AC power. It requires fewer component connection, but require a pad and combiner box. And central inverters are also best suited for large installations with consistent production across the array.

They have also become a popular choice for residential and commercial installations. Like power optimizer, they are module-level electronics so one is installed on each panel. And while, unlike power optimizer which don’t conversion, micro inverters convert DC power to AC right at the panel and so don’t require a string inverter. It also monitors the performance f each individual panel, although string inverters show the performance of each string. It makes micro inverters good for installations with shading issues or with panels on multiple panels facing various directions.

With the growth of solar and storage, battery-based inverters are becoming increasingly imperative. They are basically directional in nature, including both a battery charger and an inverter. It requires a battery to operate. They may be ground interactive, standalone grid-tied or off-grid, based on their UL rating and design. The main benefit of the inverter is that they provide for continuous operation or critical loads irrespective of the presence or condition of the grid.

These are some different types of solar inverts that enable monitoring so installers and owners can see how a system is performing. You can find a leading solar pump inverter manufacturer for buying a high-quality product for your specific needs.